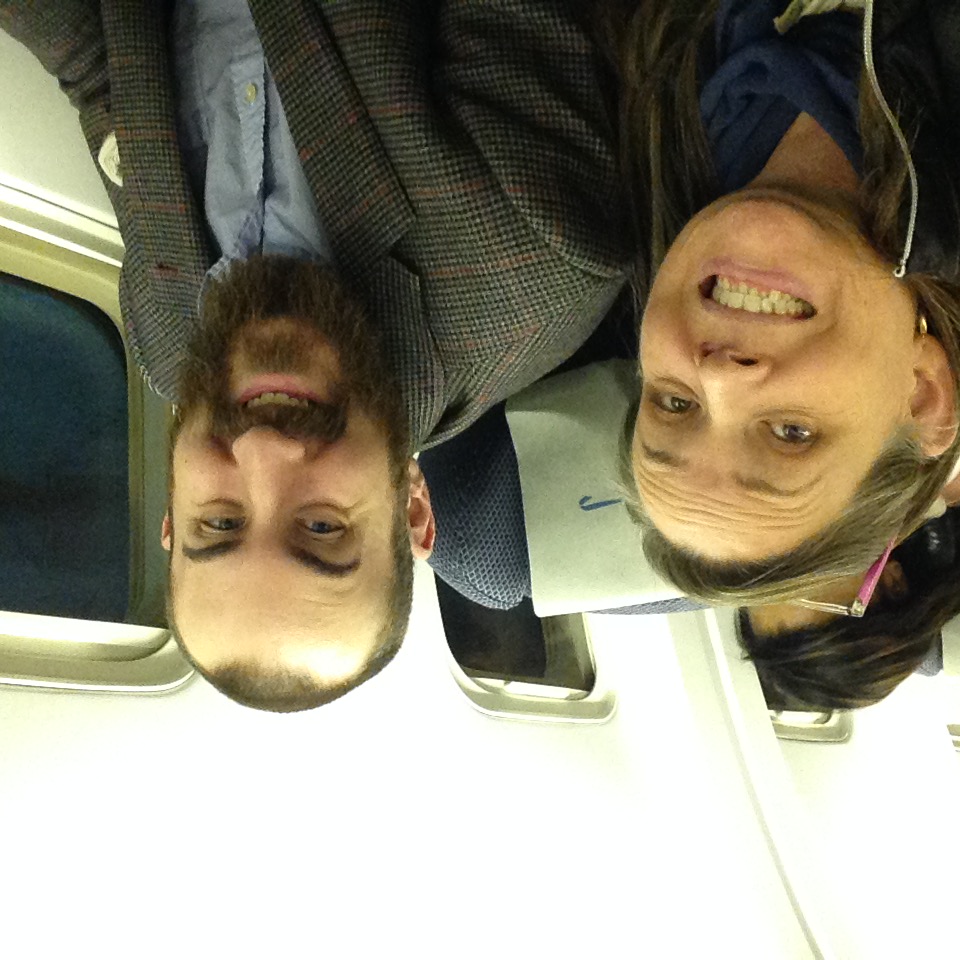 What is your position?

After the debut of the podcast Platemark, the most pressing listener question had to do with the positionality statement. That’s where Shafer and Levy introduce themselves by clarifying their gender, sexuality, and race (Shafer: cis-het white woman; Levy: cis-het white man). This bonus episode tackles the issue of positionality as well as the land acknowledgments (Shafer: Baltimore is on the land of the Piscataway Conoy people; Levy: Cleveland is on the ancestral land of the Erie people). There's a lot to unpack and it is uncomfortable. But that's the point.

Episode image: Ann Shafer and Ben Levy on an airplane from Paris to Baltimore, 2015. Photo by Tru Ludwig.