About the Platemark Team

"As a curator, my mission is to convert people into art- and print-lovers. I often refer to myself as a print evangelist, and Platemark is my megaphone. Listen and find out why prints are awesome."  ———Ann Shafer 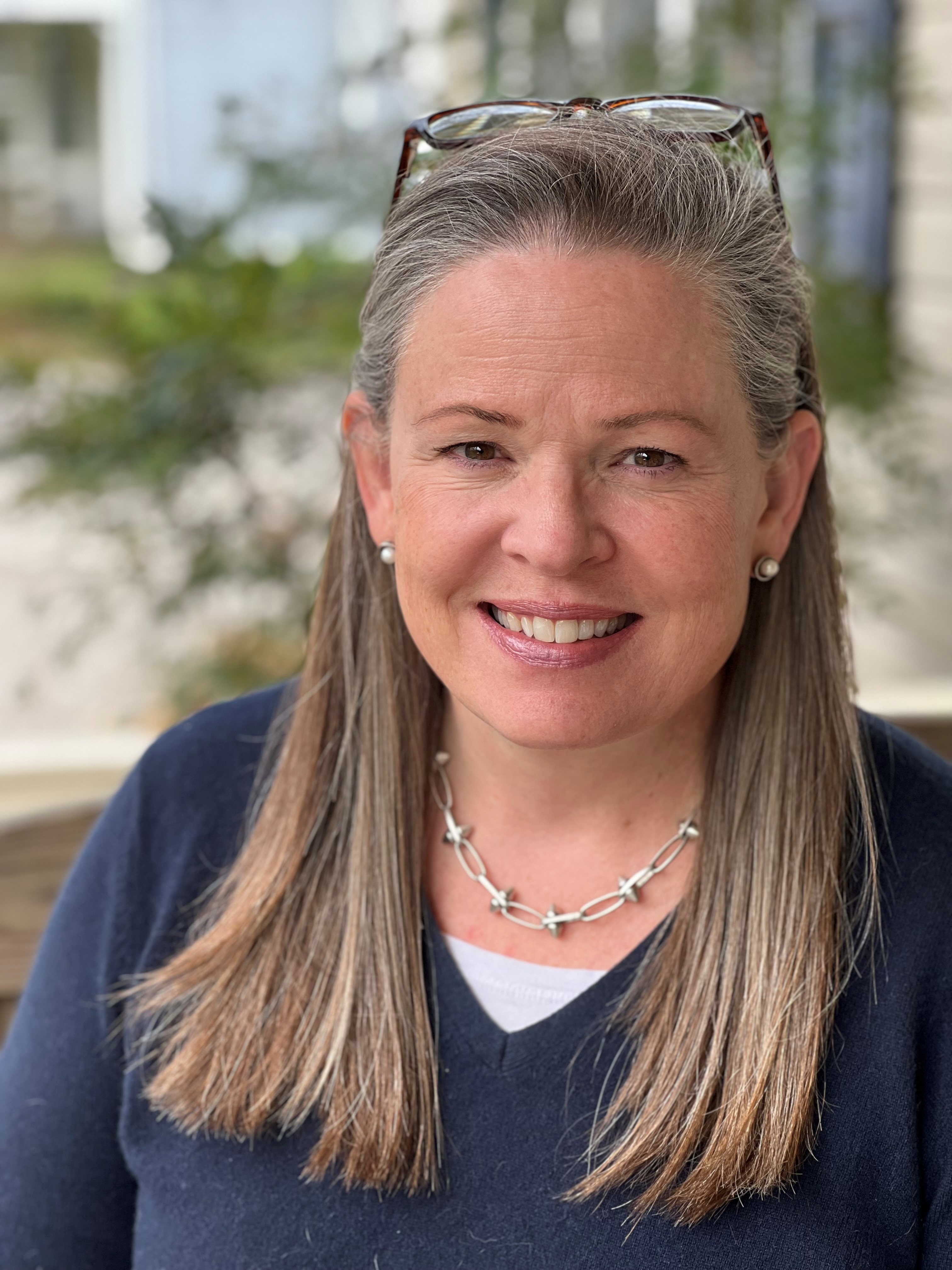 Ann Shafer is an independent curator, art historian, writer, and a leading expert on intaglio printmaking by Stanley William Hayter and Atelier 17. Formerly Shafer was associate curator of prints, drawings, and photographs at the Baltimore Museum of Art, where she curated a variety of exhibitions and hosted myriad classes and visitors. She also organized the museum’s Baltimore Contemporary Print Fair in 2012, 2015, and 2017, featuring an international array of twenty presses, publishers, and dealers. In April 2022, she mounted a new, independent print fair in Baltimore. She also hosts two podcasts, Platemark and The Curator’s Choice, and writes a blog about favorite works of art (annshafer.com). Shafer has a BA from The College of Wooster and a MA from Williams College, both in art history. In addition to the BMA, Ann has worked at the Whitney Museum of American Art, the Williams College Museum of Art, and the National Gallery of Art. 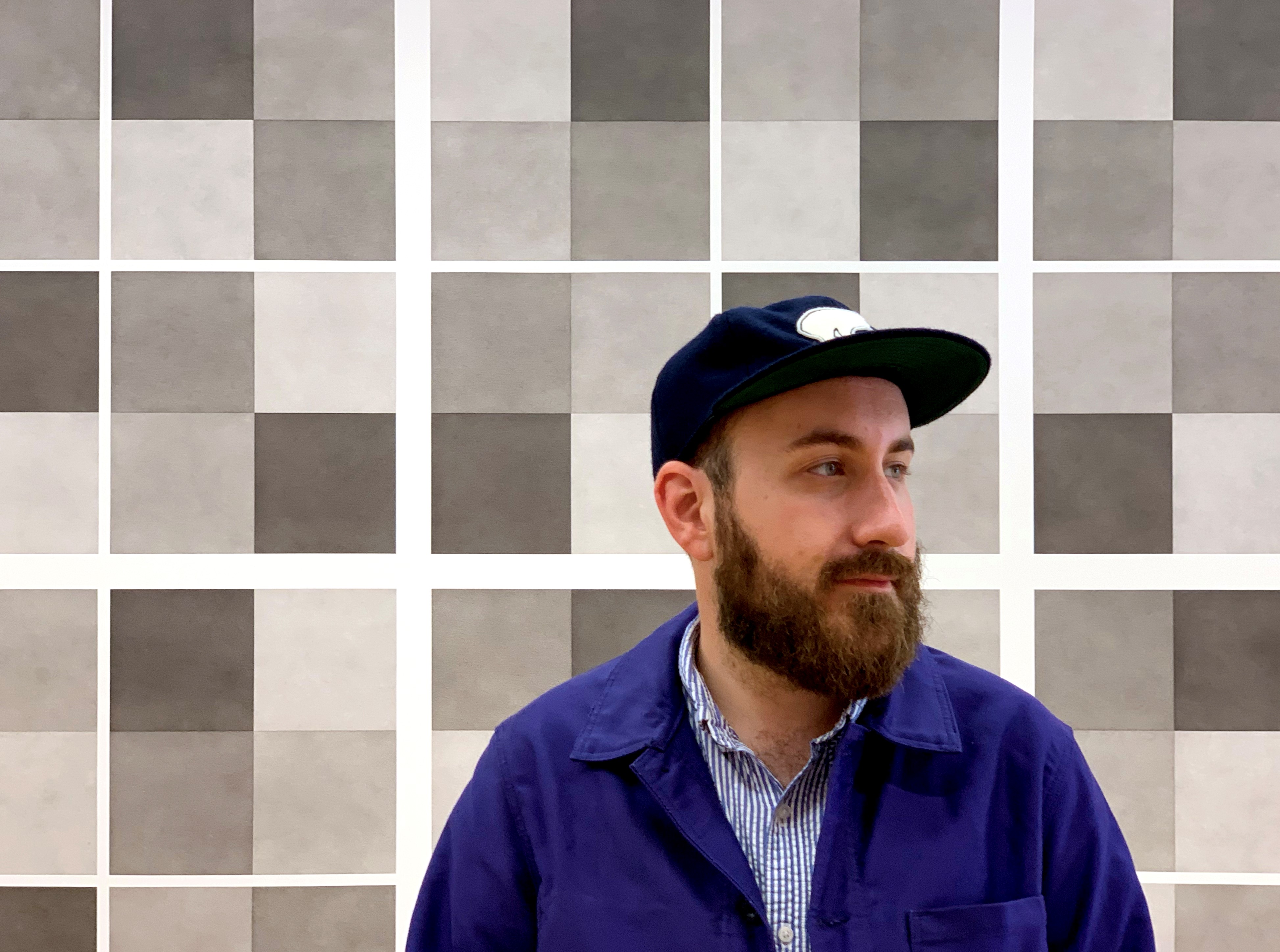 Benjamin Levy is a print and photo scholar and curator. He is currently a Ph.D. student at Case Western Reserve University focusing on the intersection of printmaking and photography at the turn of the 20th-century. He has held curatorial positions including Assistant Curator for Collections & Academic Programs at the Henry Art Gallery, University of Washington, and Curatorial Assistant in the Department of Prints, Drawings & Photographs at the Baltimore Museum of Art. Levy was the Co-Director of the Baltimore Contemporary Print Fair in 2012 and 2015. He currently serves as an officer of the Association of Print Scholars and as a member of the National Advisory Board for the Tamarind Institute of Lithography, University of New Mexico. A graduate of the Maryland Institute College of Art, Levy is a trained collaborative printmaker. 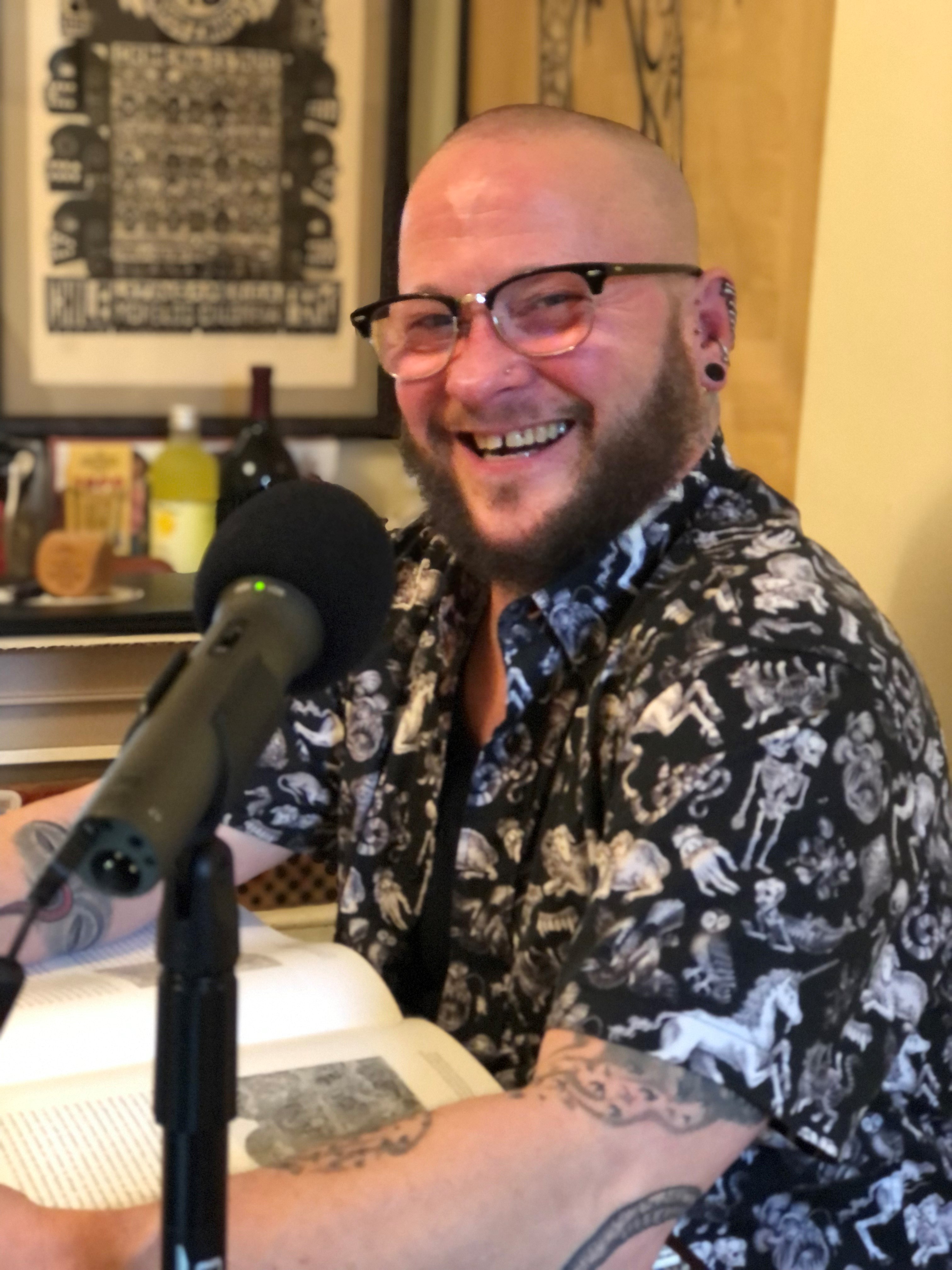 Tru Ludwig is an artist and art historian specializing in prints and printmaking. Originally from Des Moines, Iowa, he earned his BA in studio art and art history with a minor in music history from St. Olaf College. He holds an MA in art history from the George Washington University, and an MFA in printmaking and drawing from Towson University.  Since 1999, he has taught in the Art Education, Art History, First Year Experience, and Printmaking departments at the Maryland Institute College of Art; and art history at the Peabody Institute of the Johns Hopkins University. Ludwig's studio practice is devoted to large-scale woodcuts and multi-plate etchings, which have been shown on four continents and are included in collections across the United States.