s1e2 Role of the Curator 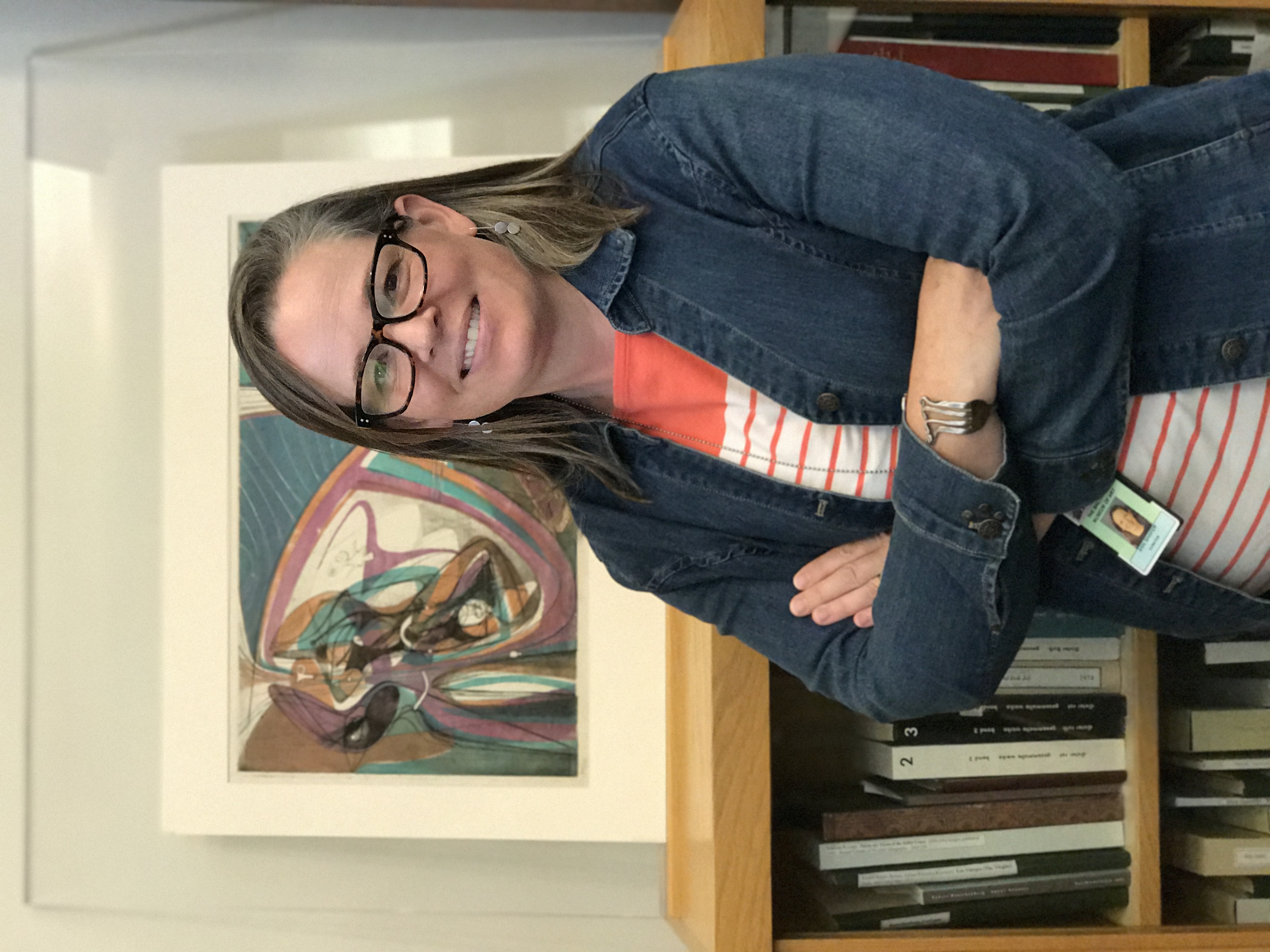 In series 1 episode 2, co-host Ben Levy asks Ann Shafer about being a curator from an internship at the Whitney Museum, to graduate school at Williams College, to the National Gallery and Baltimore Museum of Art

In series 1 episode 2, Ann Shafer is in the hotseat as co-host Ben Levy asks her about her beginnings as a curator from an internship at the Whitney Museum of American Art during college, to graduate school at Williams College, to the prints and drawings department at the National Gallery of Art, and to the prints, drawings, and photographs department at the Baltimore Museum of Art. Ann talks about how it happened, highlights along the way, and how much it meant to her. Interwoven is a love letter to the many students that passed through the BMA’s studyroom, the exhibitions that were most meaningful, and the objects she acquired for the BMA’s collection.

Episode image: Ann Shafer in from of Stanley William Hayter's Cinq personnages, 1946, in the study room of the Baltimore Museum of Art, 2017. Photo by BMA staff.