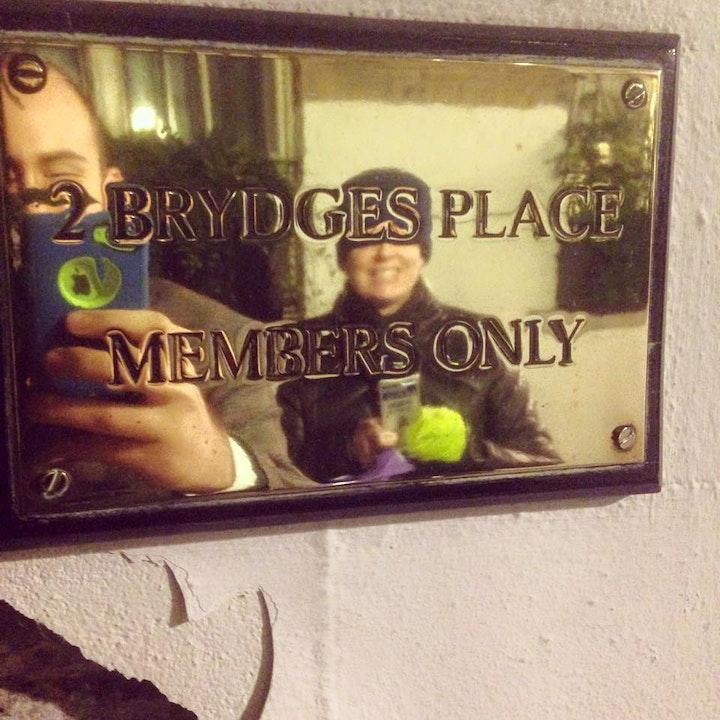 In series 1 episode 104, co-hosts Ann Shafer and Ben Levy continue their conversation about value but turn toward artistic value rather than monetary value. Both Ann and Ben describe their own systems for evaluating a work of art. Ben’s system centers on reverse engineering a work and looking at the decisions made at each step. Ann’s system is a long and wide-ranging list of questions that get filed into emotional impact and visual impact. All of which is to say, there is no right or wrong way to approach a work of art.