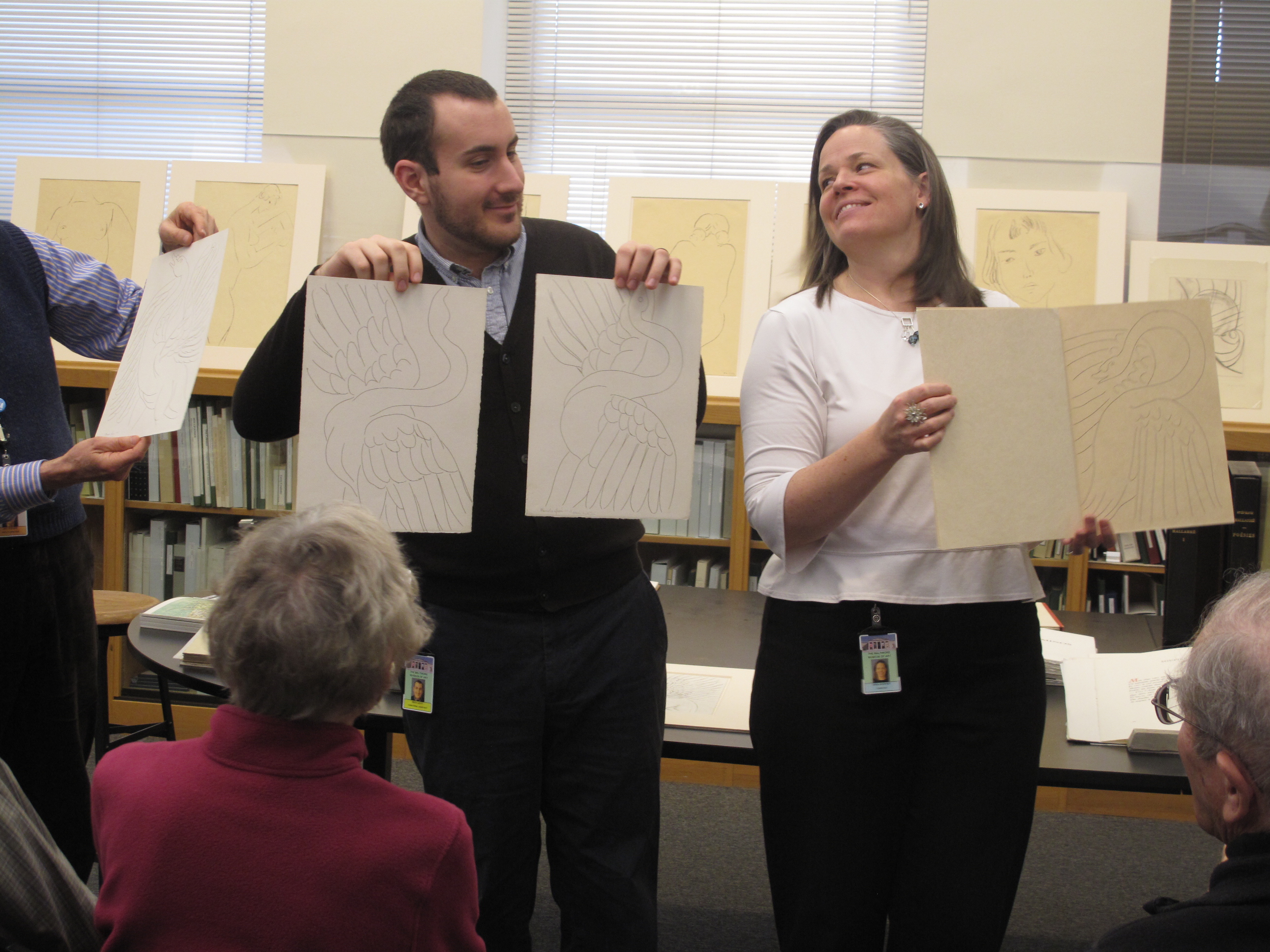 In series 1 episode 6, co-hosts Ann Shafer and Ben Levy continue their conversation about the Western canon, the state of museums in the 21st century, and discuss breaking down the systems that are the foundation of the modern museum.