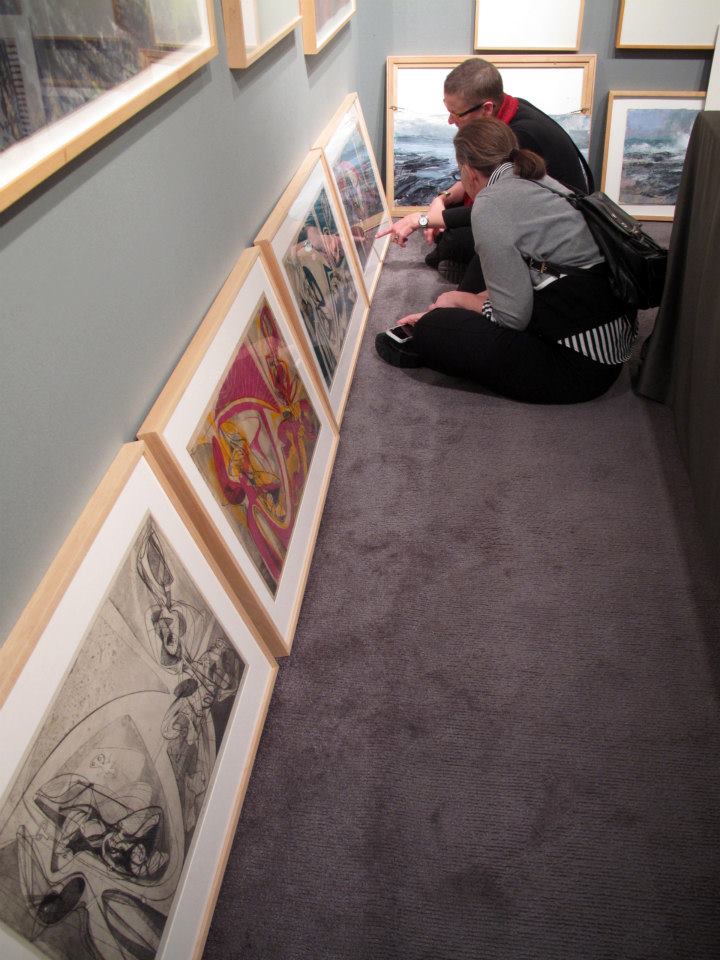 In the final episode in series 1, co-hosts Ann Shafer and Ben Levy talk about the print ecosystem: collaborative printmaking, print publishing, galleries, art fairs, and the fabulous cast of characters that inhabit the print world.