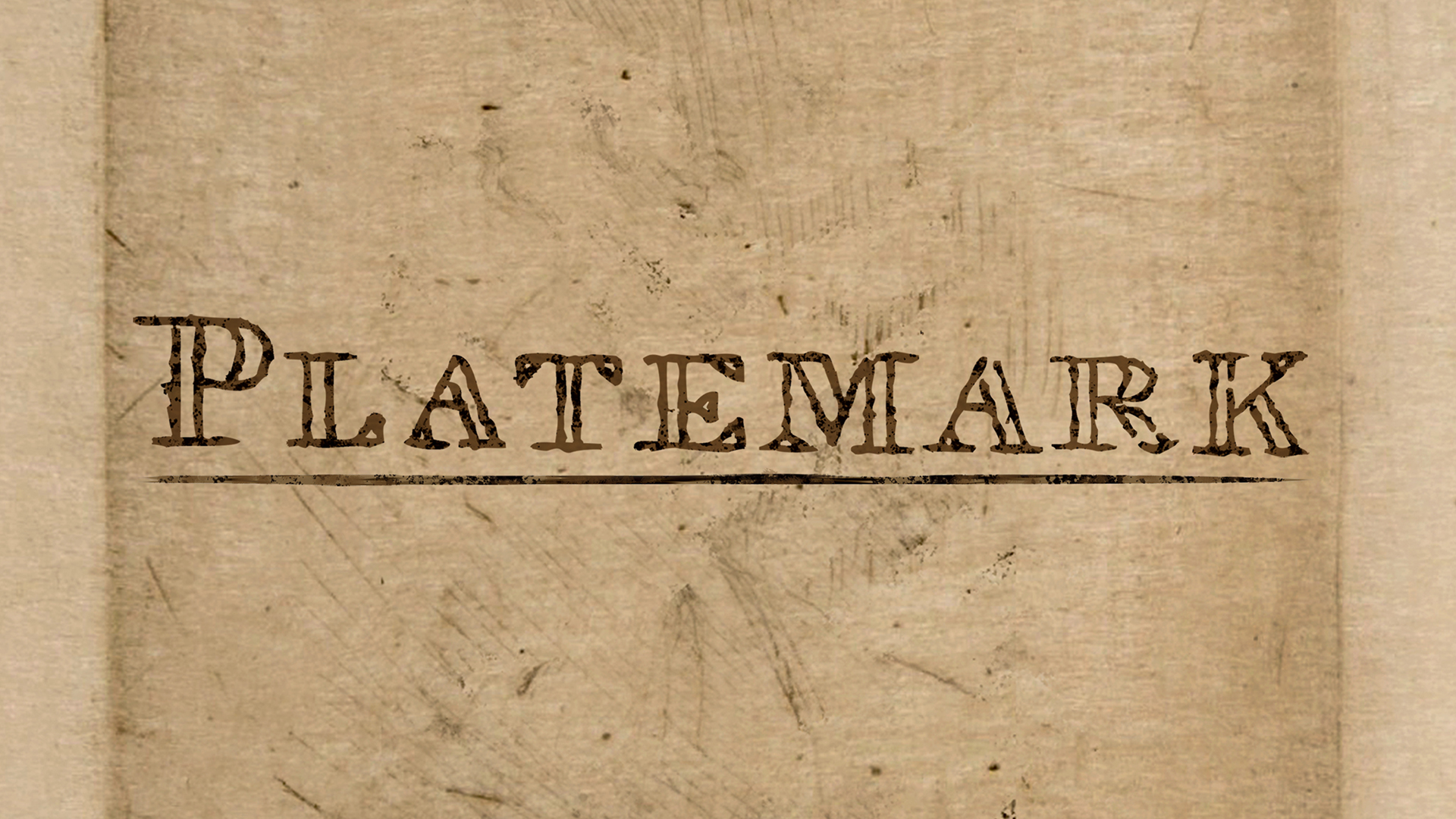 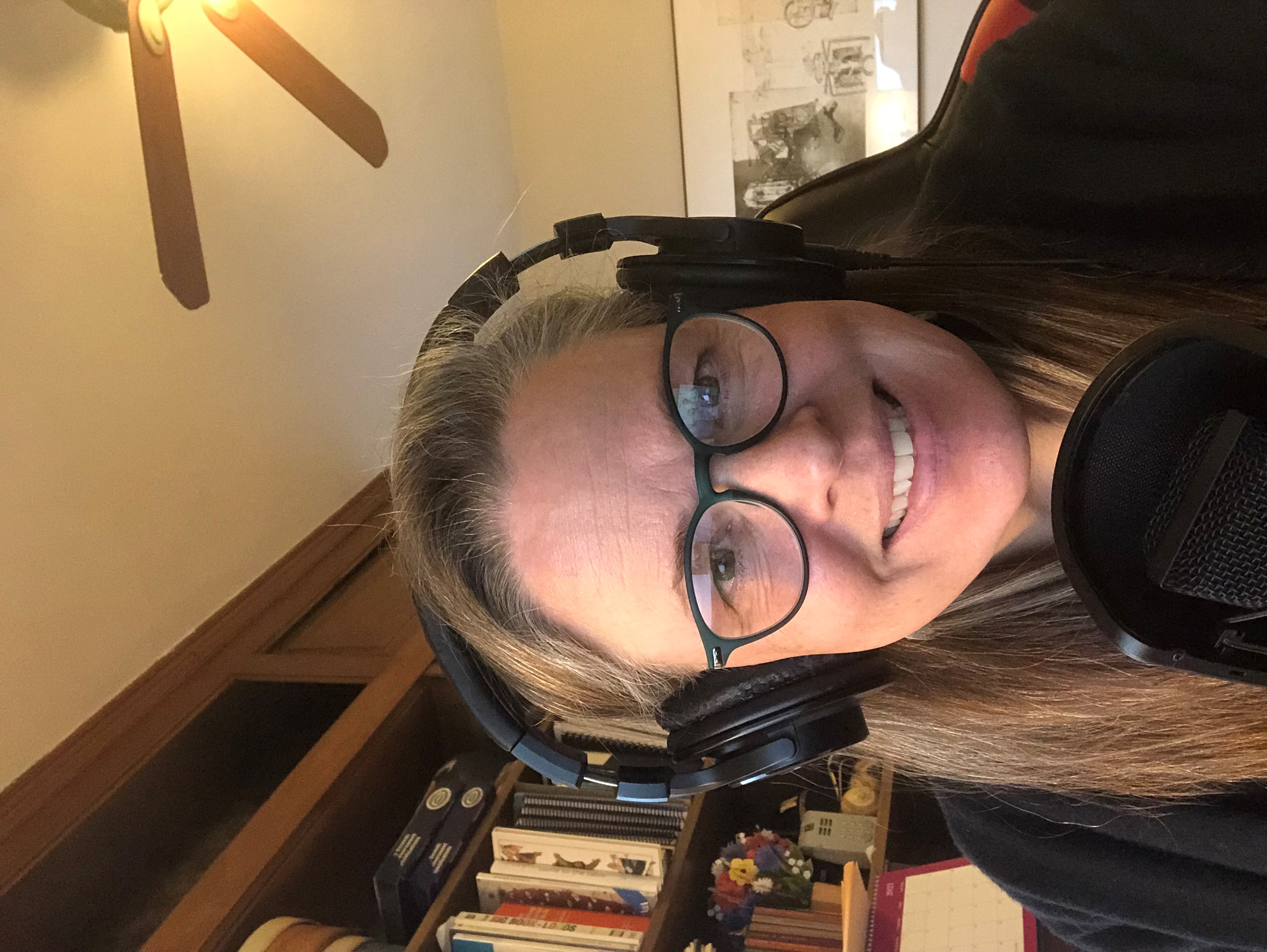 Platemark series three is on its fifteenth episode. That's fifteen conversations with some of the wonderful people involved in the print ecosystem. As you might imagine, there have been growing pains, especially in the tech end of producing a podcast. I'm on my third microphone (I really like my Shure M7, thanks Kevin Chemidlin for the recommendation), and I'm acclimating to my Zoom H4n Pro digital recorder for on-location recording. But my far the most amazing tool I've discovered and swear by is the editing program Descript. Folks, this thing is brilliant. Instead of playing with sound waves, in Descript you can edit a document (like a Word document) and delete words, ums, likes, etc., and the program stitches the audio back together nearly seamlessly. It's not perfect, but it has shortened the amount of time I spend editing by quite a lot. Descript works well for the video versions, too, which I post to the Platemark YouTube channel. One aspect slows the entire process, and that is finding, screen-grabbing, and writing captions for the images we talk about. That takes some time. But I've had some truly lovely conversations with some spectacular people.

In s3e1, Paula and Russell Panczenko shared some wonderful stories about their stellar careers in Madison. The dream team of three printers at Tandem Press--Jason Ruhl, Joe Freye, and Patrick Smyczek--gave some terrific insights into the brain trust that is the Tandem workshop in s3e2. Curator James Wehn brought Israhel van Meckenem to life for me and clarified elements of his life and work in s3e3. S3e4's interview with Tom Huck was actually the first interview I recorded and in fact was taped a year prior to its release. Huck is hilarious and serious and was game for a second interview to give an update on his recent publication, Monkey Mountain Kronickle in s3e13. Miranda Metcalf's podcast Hello, Print Friend, is the most popular among only a handful of podcasts about prints and printmaking, and we had a blast talking shop in s3e5.

S3e6 found me in conversation with printer Bill Hall who printed for the majority of his career for Pace Prints. He had great stories about his favorite, the most difficult, and the most complicated projects. Curator Elizabeth Wyckoff shared her thoughts on the exhibition Catching the Moment, a show celebrating the acquisition of the collection of Ted and Maryanne Simmons at the Saint Louis Museum of Art in s3e7. In s3e8, I spoke with MICA professor Dave Cloutier whose philosophical approach to creativity is revelatory. Two of my favorite artists, James Siena and Katia Santibañez, joined me for s3e9. Their joint reduction woodcuts function like exquisite corpses and were a hit at the first Baltimore Fine Art Print Fair (BFAPF). Speaking of BFAPF, in s3e10 I talked with Julia Samuels of Overpass Press, who was a vendor at the fair and whose economies of color is fascinating.

In s3e11, MICA professor LaToya Hobbs joined me to talk about her large-scale woodblock that function as the object (she exhibits the block and not the prints). Curator Maureen Warren talks politics in the 17th century Dutch Republic and its parallels to today in s3e12. S3e13 I talked with Huck for the aforementioned update. Engraving professor James Ehlers joined me for s3e14. We totally geeked out on Hayter. Printer Julia D'Amario shared wonderful stories about printing with Jim Dine and at Pace Prints in s3e15.

Thanks to all my series 3 guests. I hope you all are enjoying the conversations with these print world luminaries as much as I am. And stay tuned for more wonderful conversations. 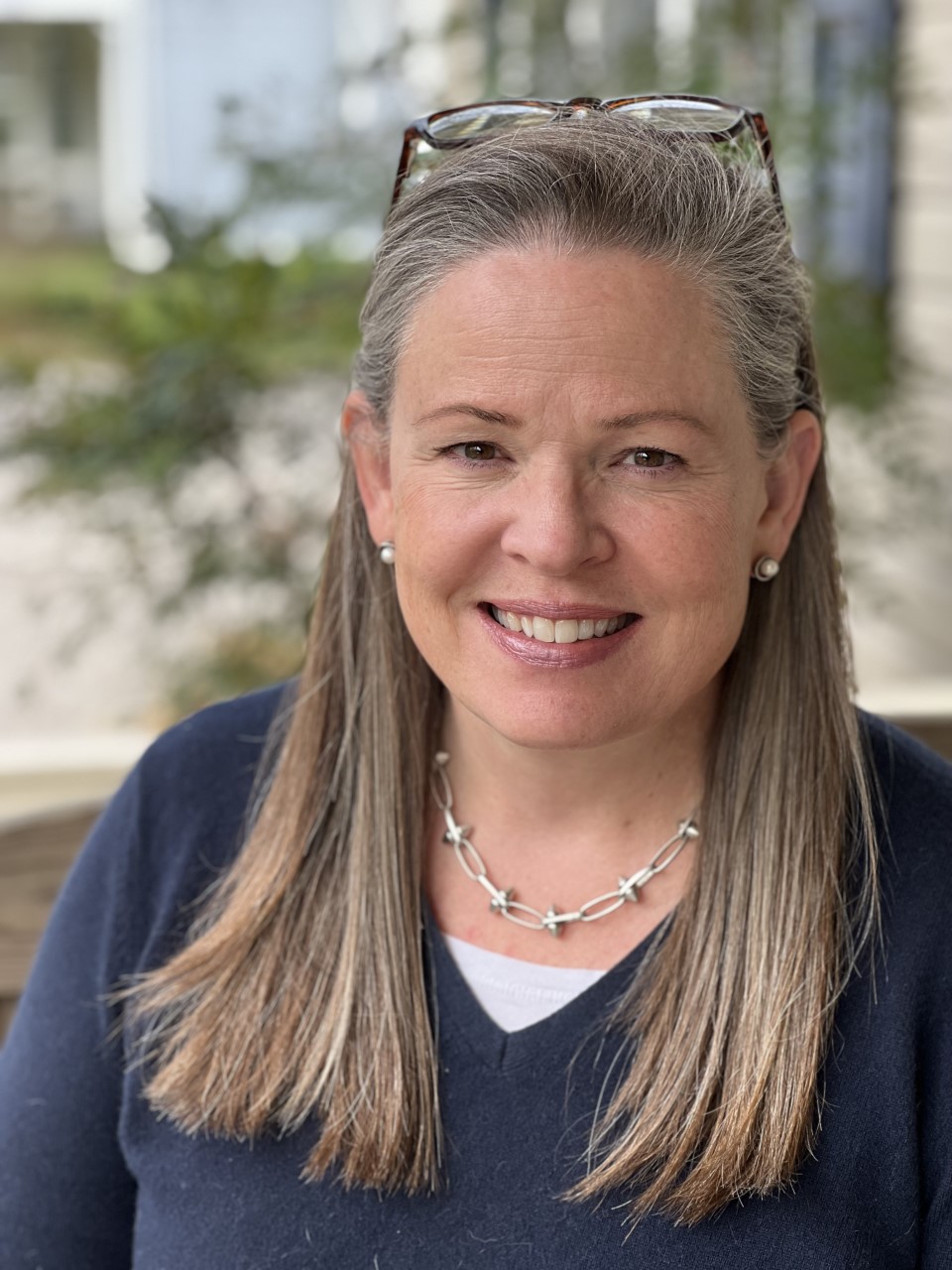 Ann Shafer is an independent curator, art historian, writer, and a leading expert on intaglio printmaking by Stanley William Hayter and Atelier 17. Formerly Shafer was associate curator of Prints, Drawings, and Photographs at the Baltimore Museum of Art. She has also held positions at the Whitney Museum of American Art and the National Gallery of Art. Shafer has a BA from The College of Wooster and an MA from Williams College. (Photo credit: Becky Redett) 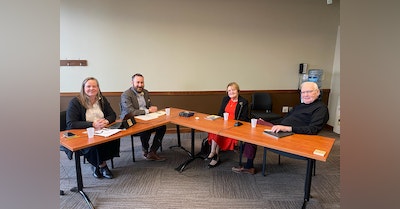 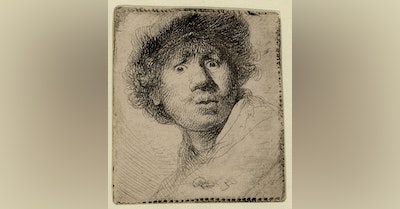 Platemark episodes over the summer will be previews of series three, interviews with that special breed of people, the print people